uStepper originated by a coincidence during a training session in Denmark, back in 2015, when the founders Thomas and Mogens, who studied Electronics and IT on their 6th  semester at Aalborg University asked the question :
“Why doesn’t there exist a Arduino Compatible stepper driver that can compensate for lost steps?”
Mogens had previous experience with CNC machines and 3D printers , and therefore had experienced the issue of lost steps by stepper motors.

From this the process began, from idea to product development to prototype design and after 2 revisions of prototypes, the product  launched on Kickstarter in 2015 partially as market research and financing for the first batch of uSteppers which ended up as a success.
Later on more functionality was added to the uStepper, and development of applications began, such as the linear actuator and the robot arm, which has proven the amount of applications that the uStepper is applicable for beyond 3D printing and CNC machines.
In 2018 yet another Kickstarter campaign was launched with two new products: the uStepper S and the uStepper S-lite, which served to replace the original uStepper Rev B. Once again the Kickstarter campaign resulted in a success.
Today we are still very active on refining the software and of course also in looking into future product designs. As of June 2020 additional capabilities was added to the team with Hans Henrik acquiring a part of uStepper ApS and actively engaging in the ongoing development of the platforms and strengthening the foundation for growing the company. 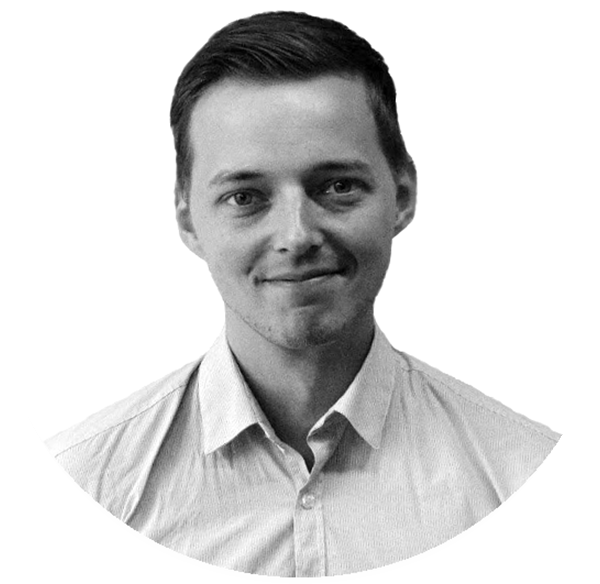 M.Sc. in Automation & Control and B.Sc. in Electronic Engineering.

Co-founder and developer at uStepper – both hardware, software and the primary developer on mechanics. 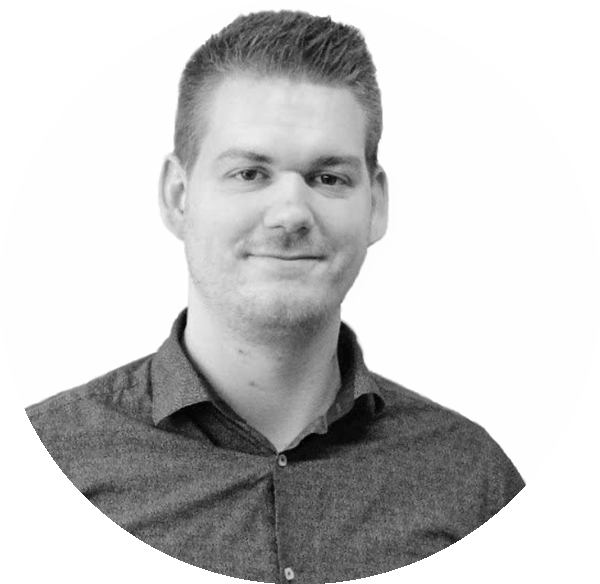 M.Sc. in Automation & Control and B.Sc. in Electronic Engineering. 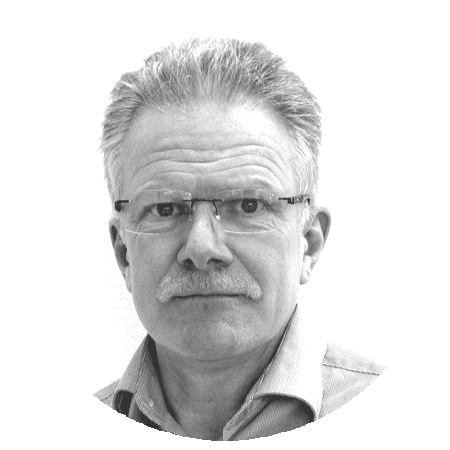 M.Sc. in Electrical and Electronics Engineering.

Software developer with lots of experience in both software with +25 years in the mobile industry and +20 years of project management. 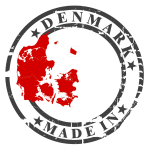 Made in Denmark – what does that actually mean ?
The uStepper board is produced and tested at a local PCB manufacturer here in Denmark. This of course limits our profit compared to getting it produced in China, but we can assure the highest quality product this way!
Besides the uStepper board itself, we our selves produce the plastic parts for mounting brackets, the Robot Arm and the other accessories for the uStepper board. Again we do this to ensure the highest possible quality of our products, making sure you don’t get low quality parts.

In need of customised products?

The uStepper team develops the products from scratch and thus also has the capability to make custom products if desired. Be it a minor change to the existing uStepper products or a totally customised stepper drive – we are ready to design, test and get the hardware produced at our local high quality partner Tridane.

Contact us if you want to know more about how we can help you with your custom product.